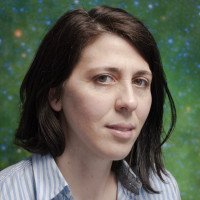 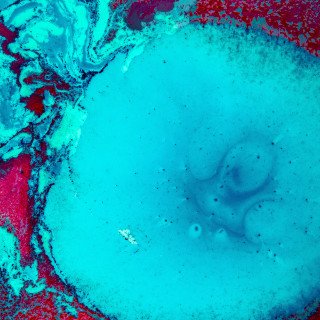 "The more you build up experience in this region, the more you understand how special it is."
Explore more stories
© 2021 Academic Media Group International AB. All rights reserved.