“It’s been pretty clear to me from the beginning that a lot of the problems children have learning math are created by teaching,” says Michael Gaidoschik, a Professor of mathematics education (pre K/5) at the Free University of Bozen-Bolzano (unibz). Teachers don’t create these problems intentionally though, Michael explains. However, he bemoans a structural problem in the way teachers are trained. In most countries, it’s thought that kindergarten and primary school teachers do not need in-depth instruction in how to teach single disciplines like math. As a consequence, they are often unsure of how to teach this subject or, in the case of kindergarten, lead young children to detect mathematics on their own.

“At the moment we have a high percentage of children who have what we call ‘mathematic angst’. It’s a problem that can really affect not just the way kids feel about math but also about school in general,” says Michel. This motivated him to focus on mathematics education to try to find ways to prevent children from developing severe difficulties with math. He conducts educational design research to develop solutions that make teaching easier for teachers, better for children, and more effective at preventing and solving learning difficulties.

“We know that we could do a lot in kindergarten to prevent later problems in mathematics,” Michael says. In order to strengthen math competencies at an early age, kindergarten teachers need to understand what competencies will be important as children progress through their education. For example, everyone knows that counting is very important and that children learn to count from an early age. But learning to count isn’t just knowing the names of the numbers and the order they go in (which is often what kindergarten education focuses on), it’s also connecting the numbers to quantities, relations, and patterns. “And we know that not all children learn this easily. If they are only trained to say words in an order, it's up to them to figure out for themselves that numbers are about quantity and related to each other in multiple ways,” explains Michael. However, if a kindergarten teacher is aware of this potential pitfall, they can intervene and help children develop stable number concepts.

Unibz is located in Northern Italy in the small, autonomous region of South Tyrol, which appealed to Michael on a personal level. After living for many years in Vienna, Michael no longer wanted to live in a big city. “I now prefer to be a tourist in Vienna,” he says, laughing. The Faculty of Education is located in Brixen/Bressanone, about 40 km from the university’s main campus in Bozen/Bolzano. Located between Alps and Dolomites, the landscape of Brixen is dominated by mountains. “I think anyone who thinks about moving to South Tyrol has some interest in mountains,” says Michael. “I don't know if you can be happy here if you don’t. I'm very happy here because I love mountain sports.”

Working in a small region has also been advantageous for Michael’s research. It has made it significantly easier for him to set up projects with local kindergartens and schools in South Tyrol. In the three years he’s been at unibz, every single kindergarten teacher or school administrator he’s spoken with has been interested in cooperating with the university. As a result, he feels it’s possible for researchers at unibz to have a real impact on the South Tyrol region and local community. “People in the region were interested so I was able to connect with important decision makers and develop projects together with them,” he said. “Even in the relatively short time I’ve been here I’ve already been able to make an impact.” 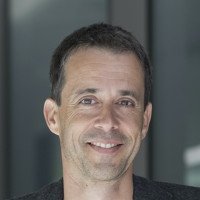 Michael Gaidoschik is a Professor of mathematics education (pre K/5) at the Free University of Bozen-Bolzano.
Website 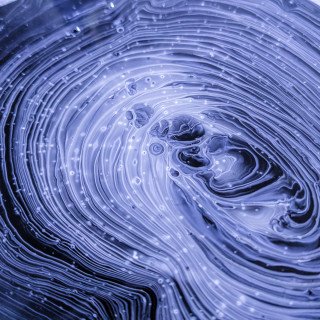 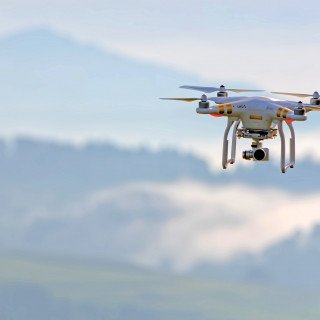 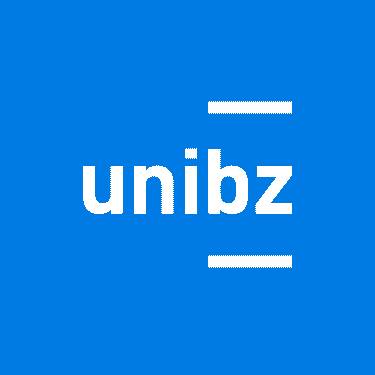 The Free University of Bozen-Bolzano is located in one of the most fascinating European regions, at the crossroads between the German-speaking and Italian economies and cultures. For the last few years, the university's Faculty of Education has been listed as one of the top Italian universities in its field by the Italian national newspaper "La Repubblica."